Mario Luca Giusti was born in Florence in an environment that is culturally rich in stimuli, which since he was a child initiates him towards aesthetic research and harmony, conditioning his love of the old and the charm of the new.

At the age of 16 he left for Milan where he developed a taste for beauty and elegance in the literary tailoring of Germana Marucelli, a great stylist and promoter of Italian fashion. Sensitized to the style, when he later returned to Florence he successfully carried on the family footwear company founded in 1865.

In 2007 the turning point with the birth of the homonymous maison, Mario Luca Giusti, which conquers the Italian market first and then the foreign one, thanks to design objects for the table, practical and elegant, with the appearance of crystal and glass and classic shapes although revisited in contemporary materials such as acrylic (called, in fact, synthetic crystal) and melamine with which the dishes are made.

Using a style between fusion and pop, the products created by Mario Luca Giusti represent an optimal solution both for interiors and for the terrace or by the pool, in the garden or on mega yachts. Collections that are enriched every year with new models with colors ranging from white to black, from transparent to the brightest colors such as flou for an extraordinary and kaleidoscopic universe dedicated to the table and more.

The most important shops and the most exclusive department stores in the world compete to include the collections of the Florentine Maison. These include Luggage in Rome, Nella Longari in Milan, La Cooperativa di Cortina D'Ampezzo, Gaspari and Plastic in Paris, Sabrina in Monte-Carlo, Cap Martin and Mentone, Teklassic in Madrid, Harrod's in London, Lane Crawford in Hong Kong, Shanghai, Beijing, Jung Lee, Bergdorf Goodman and Bloomingdale's in New York City and Dubai, Neiman Marcus in the USA, Takashimaya in Tokyo, the boutiques of the Victoria and Albert Museum in London, the Guggenheim Museum in Bilbao and the Museum of Fine Arts in Houston . 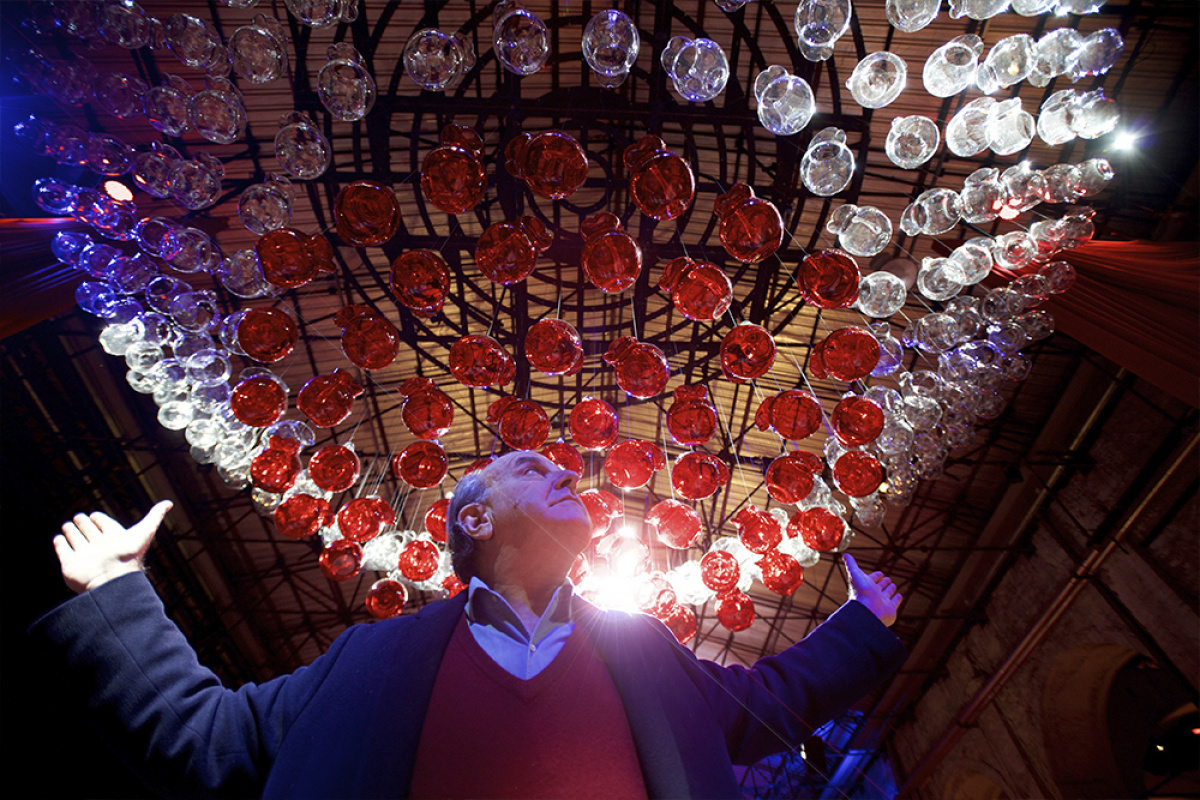 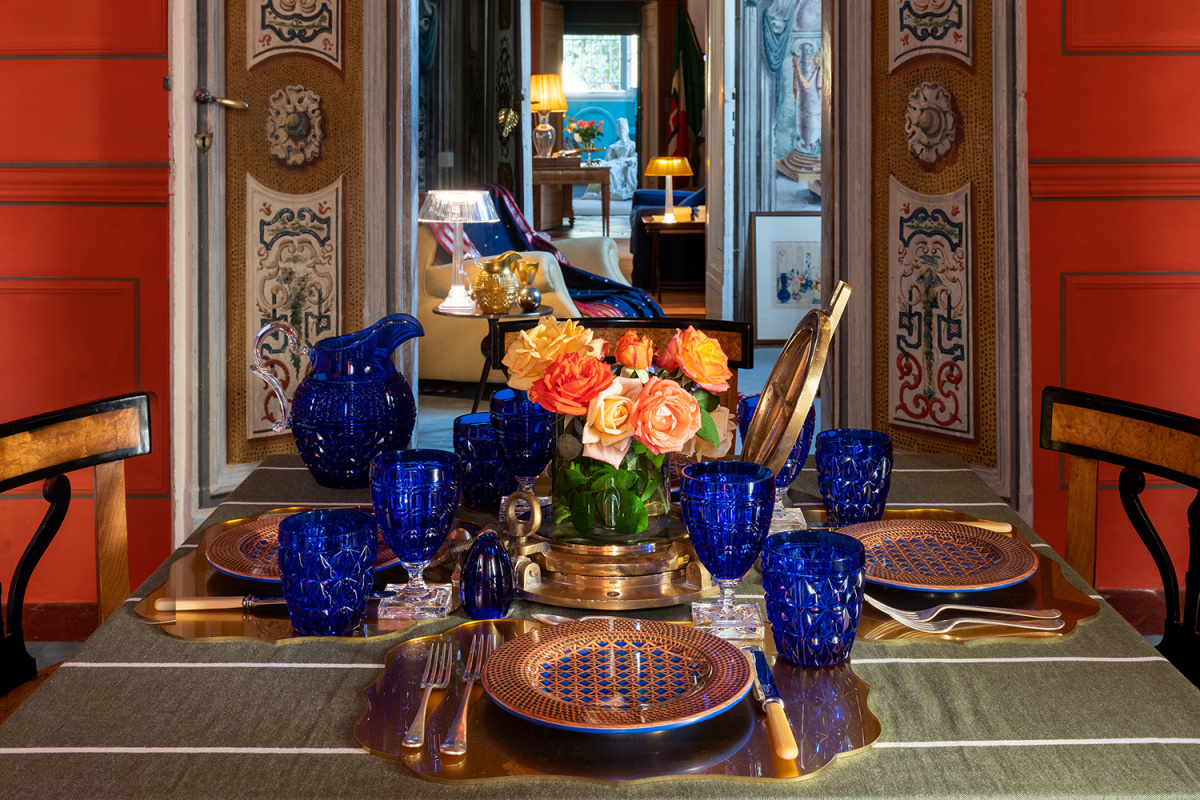 There are also many luxury hotels and condominiums that adopt these excellent Italian design products such as the Four Seasons in Florence and Milan, J.K. Palace in Capri and Rome, Il Pellicano in Porto Ercole, Pacha in Ibiza, Mama Shelter in Paris, Belgrade and Lyon, Club Atlantis in Miami.

The collections are presented at Maison & Objet (Paris) and HOMI (Milan).

If in July 2012 the first single-brand boutique was opened in via della Vigna Nuova 88R in Florence, in April 2013 it was the turn of the one in Saint Tropez, 19 Avenue Marechal Foch. And if in June 2014 the Milan store in Corso Garibaldi 12 saw the light, in 2015, the openings in Rome in Via Vittoria 37 and Portoferraio in Piazza Cavour, 44. In March 2016 the second Florentine boutique was opened in via della Spada 20R and in September the Arezzo shop in via Garibaldi 111G. From April 2017, however, the brand offers its design objects in a new store in Forte dei Marmi in via IV Novembre 10, while in November of the same year the third Florentine store in via Por Santa Maria saw the light. 16r.